The Internet has become an essential element for the human being today and everyone wants equal rights on the Internet, but in many countries such as Argentina, Belgium, China, Russia, South Korea, France and others, citizens do not have the same rights on the Internet. It means that you have to pay additional charges for browsing particular websites and there are some restrictions applied by internet service providers. So, today we are going to discuss this relevant topic and its pros and cons.

What is net neutrality?

It is a principle that allows all Internet users to use the Internet in their own way without any additional charges or restrictions. According to this law, “people should have the freedom to access all content and application equally and all Internet Service Providers (ISPs) should carry all data on the Internet equally.”

Why is this so relevant?

Net neutrality has been a very popular topic since 2014. Many people, the inventor of the World Wide Web, Tim Berners-Lee, Vinton Cerf, former US President Barack Obama, and others, are supporters of net neutrality. network. Recently, the Federal Communications Commission (FCC) voted 3-2 to strike down net neutrality laws. The FCC is now seeking to repeal these laws. That’s why US Internet users are protesting this FCC action and Republican House members are also supporting the restoration of net neutrality.

What is the good side?

The biggest benefit is that the Internet is neutral to each individual and is a very important factor. It provides freedom of expression to those who want to speak out against injustice and other social or political issues. Another advantage is that ISPs cannot increase the prices of services, so each individual can easily access all services.

It increases the growth of online education also because both students and teachers can access study material in an easy way. e-Learners have a golden opportunity to learn and ISPs cannot restrict or limit them with unnecessary laws.

Large companies and small startups will have access to the same resources and capabilities. Increase your limit for product or service innovation. That is why users protest against the end of Net Neutrality.

What is the Evil Side?

Like other things, net neutrality also has disadvantages. First of all, with Net Neutrality, there is no compensation for data usage. Some services use a lot of data for free and that’s bad for ISPs.

Under the guise of freedom of speech, obscene and inappropriate content is easily posted on the Internet because ISPs have no control over user data.

If net neutrality were to be removed, high-end data consumers would be asked to pay more for what they consume, as the additional revenue would be used to upgrade infrastructure.

It is not a myth, it must be considered a serious matter. Some people think that the end is the abuse of human rights, but it is not true because some things are ruining the internet with inappropriate content, therefore, the end of net neutrality is a better idea to get rid of these problems. Helps regulate the data consumption of harmful services.

On the other hand, it does not bind users, therefore users are free to express their opinion. Net Neutrality provides the perfect way to learn through the Internet. Help revolutionize the educational system.

Otherwise, users should be sensitive to Internet content and use resources wisely.

How to use Hi5 to find a phone number 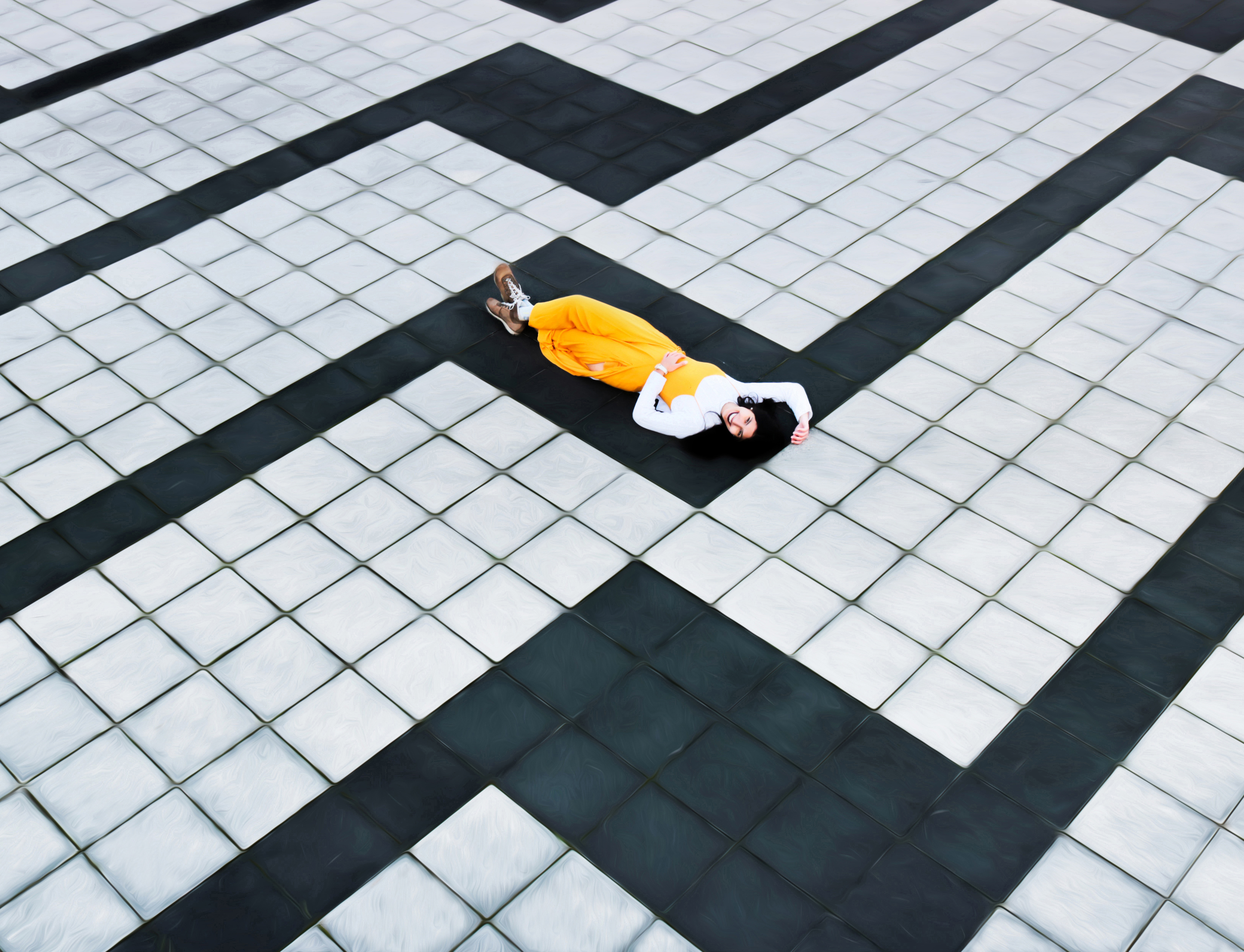 You can’t regulate your path to air superiority, but tell the FAA