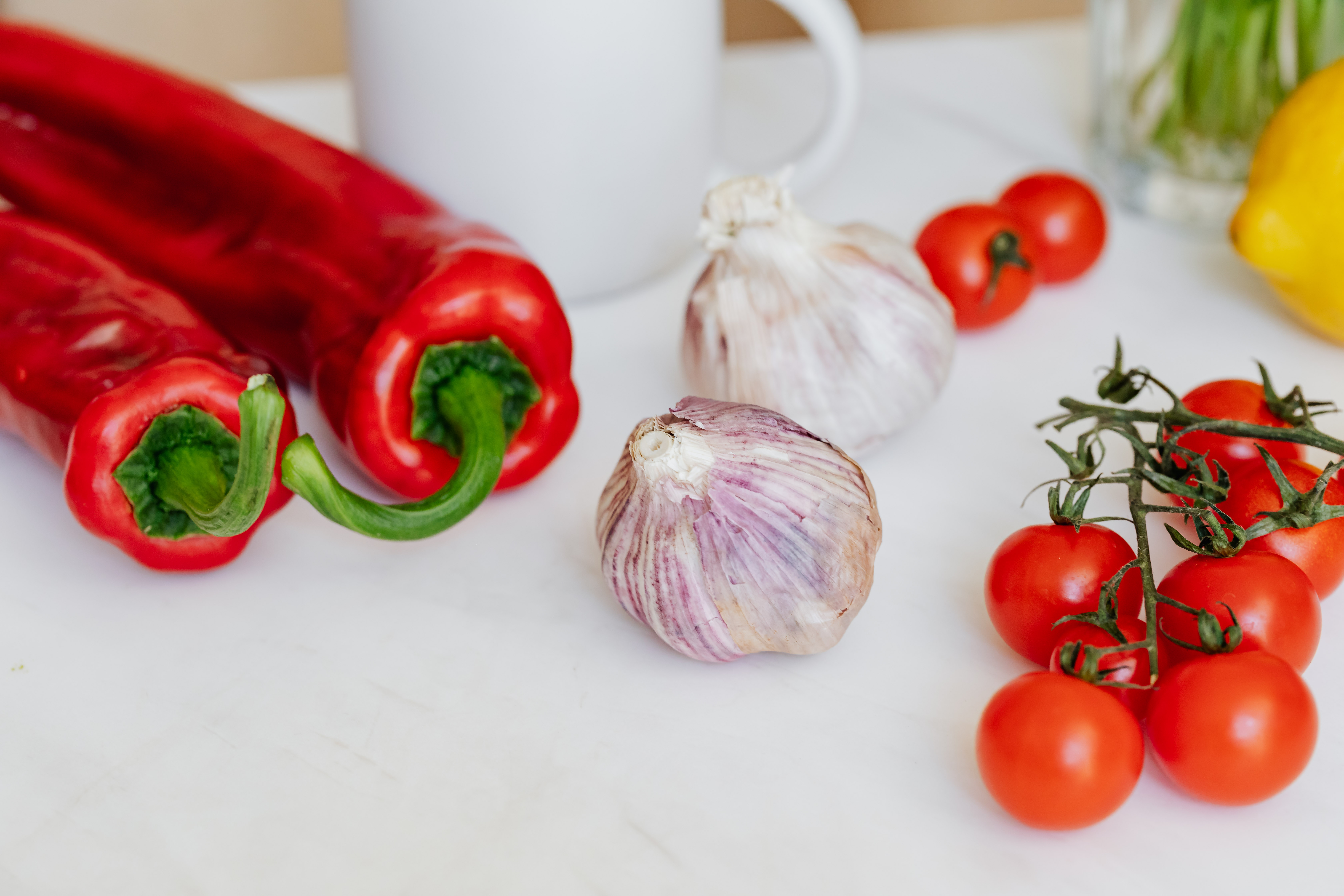 Microsoft is on the rise with the advent of Windows 8. This article will explain why Windows 8 will begin a renewed era of Microsoft.

Microsoft has revamped Windows to include a touchscreen interface for tablets, PCs, and other touchscreen devices. The interface Windows 8 is being built on is easy to use and in line with your Windows Phone interface, helping to create a unified experience across all your devices. With a unified experience, consumers can go from their Windows Phone to their PC without any hesitation or learning curve.

The new era of Windows

Microsoft wants to create a unified experience on all devices; tablets, phones, PCs and other possible form factors. They have built Windows 8 to be able to run not only on PCs, but also on the devices mentioned above. An easier way to understand this is that Windows Phone 8 will be built from the same kernel as Windows 8. The same goes for Windows 8 tablets. Think about how Apple’s iPhone and iPad are not the same as their Apple counterparts. Mac computers. This allows for a seamless experience with many possibilities.

One of the main benefits this brings to Microsoft and to all consumers is more applications. Since Windows Phone 8 is built from the same kernel as Windows 8, applications created for Windows 8 (which obviously everyone will do and want to do) can be very quickly and easily ported (converted) to Windows Phone 8. When Windows 8 and Windows Phone 8, get ready for a flood of apps in a few months.

With the way Microsoft is building Windows 8, you’ll be able to easily sync your apps, documents, wallpapers, settings, and possibly music and pictures as well. Imagine you have Windows 8 for a while and you have everything set up the way you want it. Now, you want a shiny new Windows 8 tablet or even a Windows 8 laptop. [they could even be both in one (see Microsoft Surface tablet)], but imagine having to reinstall all your applications, change the settings to the way you want, like on your other PC, etc. With the way Microsoft is building Windows 8, now you don’t have to worry about it anymore. Awesome, right?

However, is the experience good on each device? Yes, yes it is and yes it will be. Windows 8 changes the game forever for the reasons mentioned above, but also because of the way Windows 8 is. It is based on the social world of the Internet today. There are ways to share website content in a new, simple and fast way, send emails about the website you are viewing, tweet about the site, etc. in just seconds! Imagine the ease of a tablet, but the productivity of a computer. This is Windows 8 and honestly, I didn’t even fully understand everything I’m saying here until I used it myself. Once I used it, I immediately saw what Microsoft’s Windows 8 could and will be.

The rise of Microsoft

Microsoft sees the future of tablets, phones, and other touchscreen devices. This was essential for building Windows 8. However, Microsoft is not just on the rise because of Windows 8. They are on the rise because of their Xbox platform and Zune experience. Xbox is being built with the same Windows 8 interface in mind (called Metro UI). Again, creating a unified experience across all your devices. With the new Xbox launching next year, will Windows 8 be on it? We don’t know yet, but it is a possibility, and imagining Windows on a video game system surely excites everyone. Microsoft is already pushing the possibilities for Xbox and Windows 8 to be together (see http://www.youtube.com/watch?v=IsA_lEOV_7M). Imagine renting a movie (from Zune / Windows 8 Movies) on your Windows 8 tablet or PC, but now you’re home and want to watch it on your TV. Well all you have to do is turn on your Xbox, pause the movie and click / tap the button to transfer the movie to your Xbox and voila, now you continue watching the movie from where you left off on your Xbox. Incredible true? There’s a lot more that Microsoft is putting on Xbox, like Netflix, Hulu, ESPN, UFC, NFL, NHL, NBA, Xfinity onDemand, Verizon FIOS On Demand, and other TV and movie related apps. Microsoft says they want to take control of their television. This is another way that Microsoft is growing.

Microsoft, with its Zune experience, allows you to rent or buy HD movies from your Windows 8 device, as well as from the Xbox. They also offer a lot of music (I listen to a lot of underground music, so for me to say this is saying a lot) and a subscription plan that goes with it. They are also revamping this area of ​​the business and hope to better compete with iTunes, Pandora, Spotify, MOG and other music downloading and streaming services (http://news.cnet.com/8301-1023_3-57446743-93 / microsoft-desvela -xbox-music /).

All of this creates a unified experience that doesn’t force you to subscribe to other services so you can watch movies or stream and download music.

Later this year, Microsoft will offer everything I mentioned above; a seamless, integrated, unified experience on your phone, tablet, PC, and TV that works together seamlessly. Nobody currently provides this. Microsoft and Windows 8 will be the first and seek to get the ball out of the park.

For us consumers, this means an easier, faster and better experience with all our devices, as well as more possibilities. Now we can enjoy our devices with integration with each other and leave behind an era in which this was not possible.