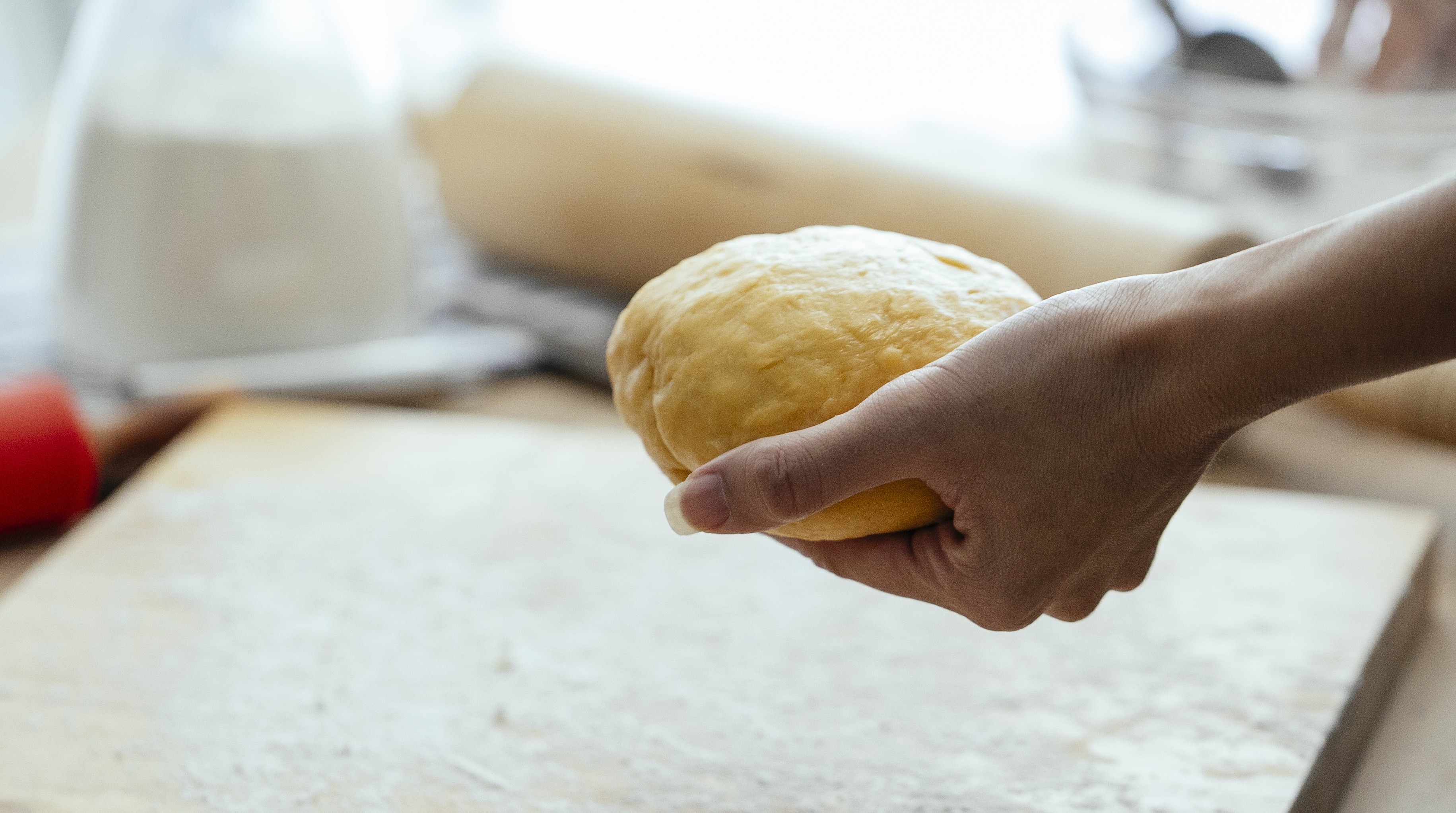 In 1963, Marcello Toncelli founded a company known as Brevetti Toncelli, which roughly means Toncelli Patents. A few years later that name was shortened to Breton, he took the Bre de Brevetti and the Ton de Toncelli to create a new brand. He later developed a patent for his quartz and resin slab solidification process for use on countertop surfaces. The Italian inventor created the Bretonstone technology used to produce artificial stone, also known as vacuum vibro-compression. As a result, he was able to create an extremely durable surface that would one day be used around the world for all types of surfaces, particularly countertops. This method has been adopted by other companies around the world such as Dupont, Cambria or Cosentino to create their own specific mix. Zodiaq, for example, is Dupont’s version of a quartz countertop.

It is not only popular in Italy, according to Wikipedia it is the second most abundant mineral in the earth’s crust. Not only is it abundant, but almost all ancient cultures revered quartz for different reasons. Ancient Egyptians, Greeks, Australian Aborigines, and Romans used quartz crystals as talismans. The Romans used rose quartz as a seal to indicate ownership, and the Egyptians believed that the stone could prevent aging.

It is often found in passing grave cemeteries in Europe, such as Newgrange or Carrowmore in Ireland. The Irish word for quartz is grianchloch, which means “sunstone.” This has resulted in various video games referring to him as Sunstone. Quartz was also used in prehistoric Ireland and many other countries to make stone tools; both vein quartz and rock crystal were carved as part of the lithic technology of prehistoric peoples.

Made from one of the hardest minerals in the world, quartz countertops are one of the most durable options for kitchens. However, unlike natural stone slabs, which are quarried, these slabs are designed in a factory. They are made from just over 90% ground quartz and the other 10% is made up of polyester resins and pigments.

Until recently, people refrained from using quartz as a countertop because it lacked the beautiful patterns and color variations that can be obtained with natural stones like marble and granite. But thanks to many technological advancements that is no longer the case, we now have the ability to make quartz slabs that have a variety of flakes and swirls to generate random patterns that can make quartz slabs absolutely stunning. Finally able to rival the natural beauty of marble and granite. 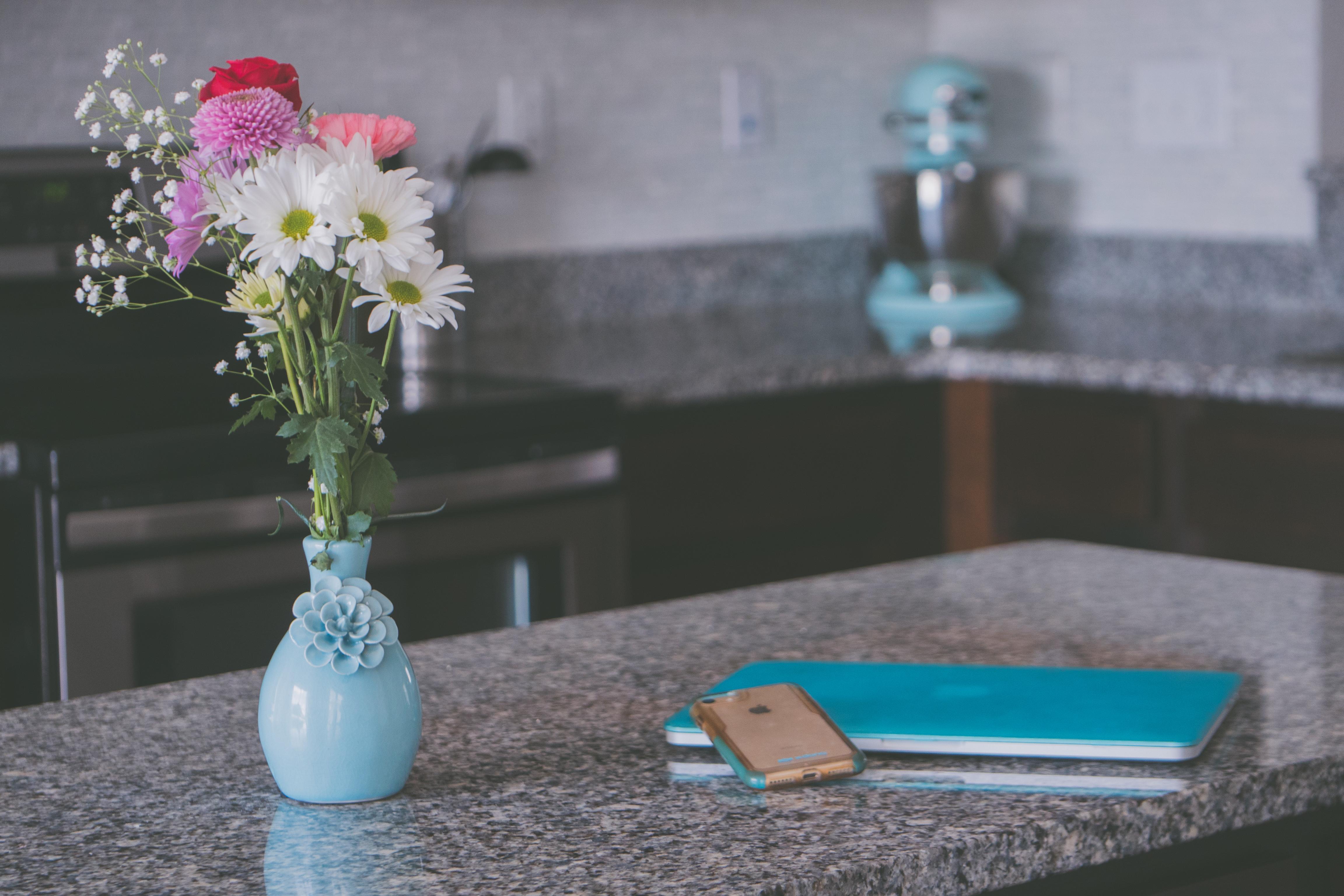 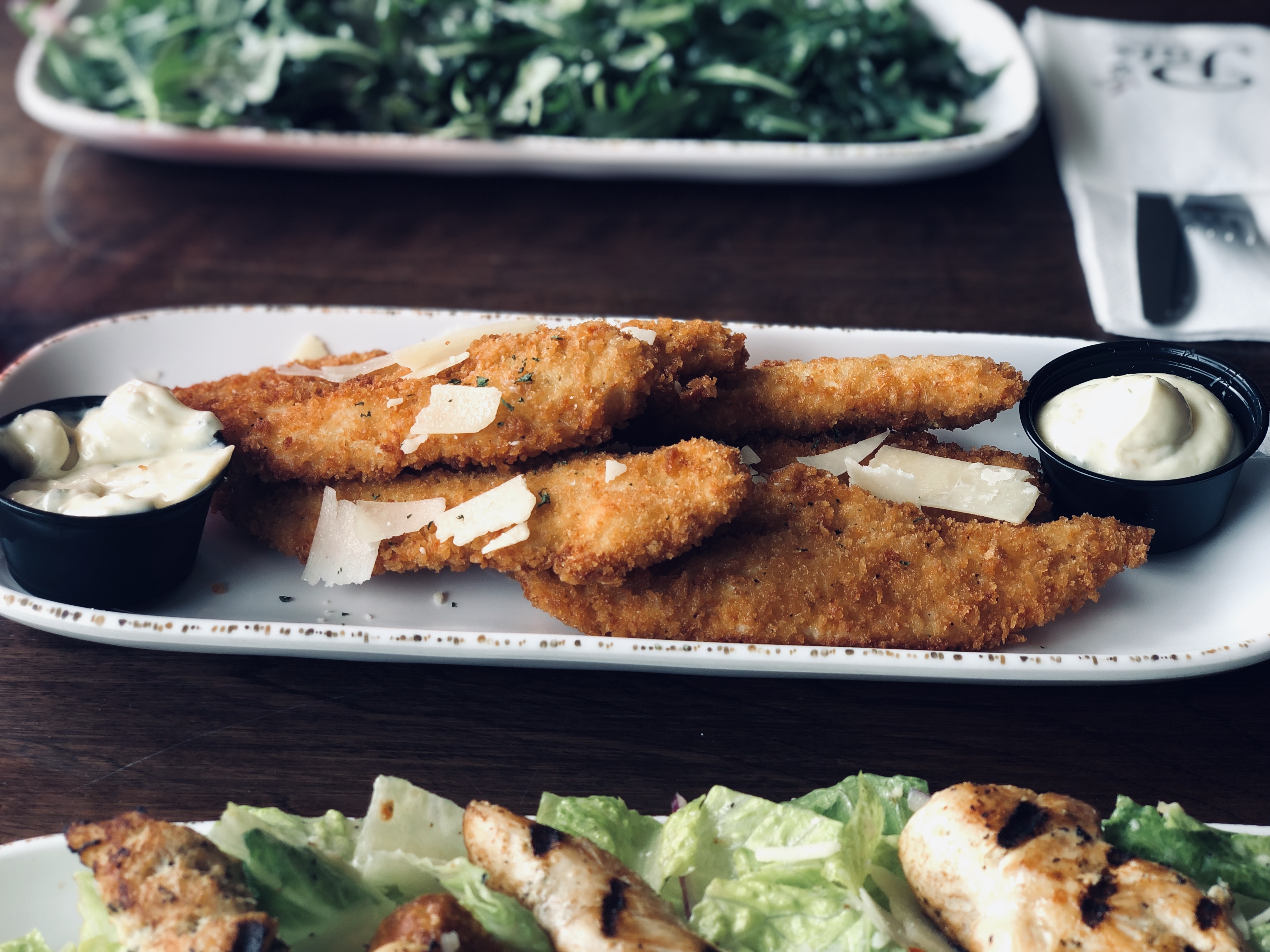