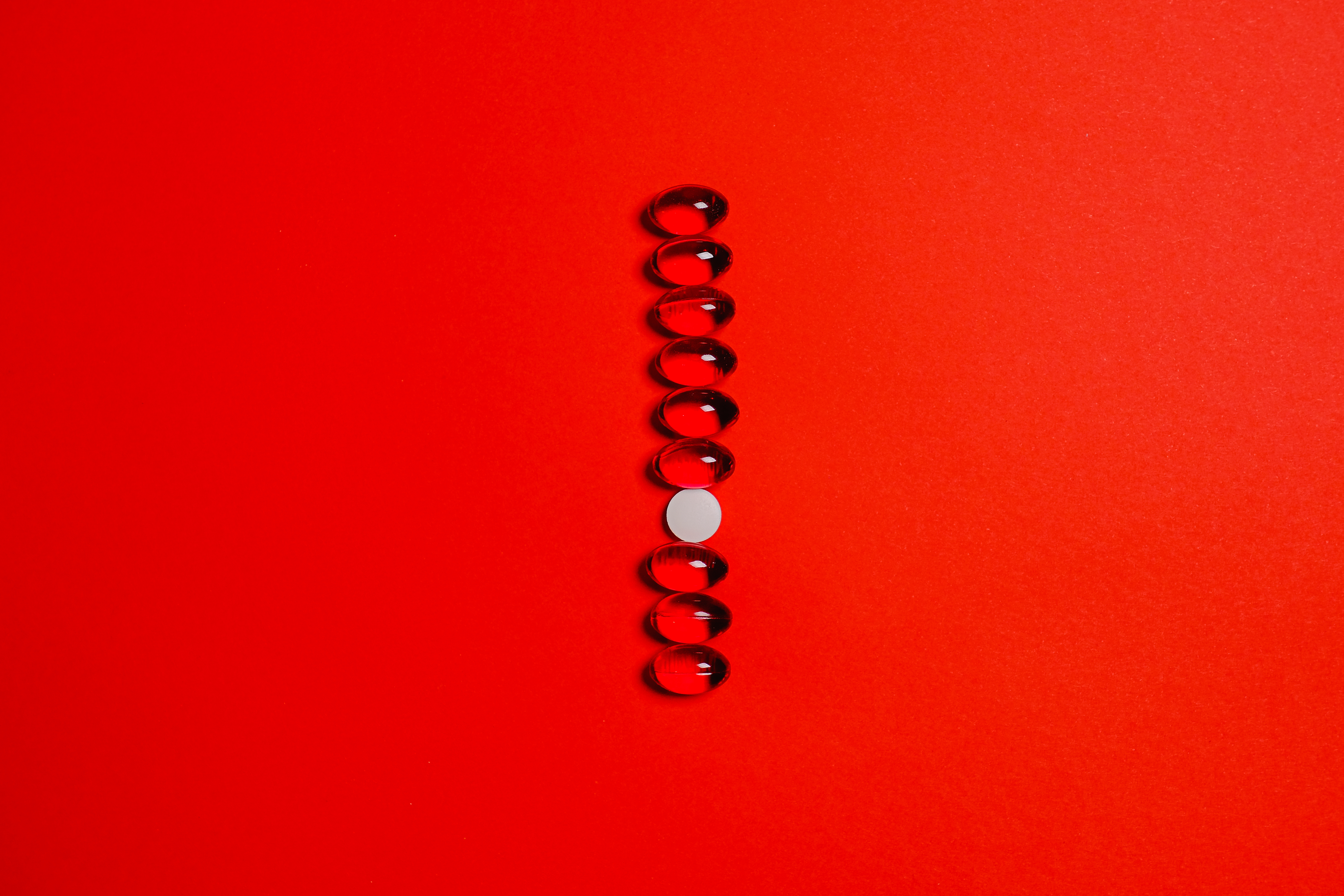 So I joined Coast Aquatics, the club team that I swam with in middle and high school, but this time as part of their coaching staff. So I started my coaching career early with the younger swimmers, who we call the rookie group. The beginner group relies solely on learning to swim AND kick all 4 strokes.

For the rookie group, it is the most developed group of the entire team. It is where all athletes learn the basic technique for each stroke. As I mentioned earlier, the kick is a great emphasis on the group. Why might you ask?

Well, kicking in swimming is an essential component used at all levels of swimming, it is the foundation of all strokes and a determining factor in the potential of any swimmer. Some swimmers are natural kickers, but a lot of this has to do with ankle flexibility and hip flexibility. Both of these can be cultivated to help a swimmer later in his career, increasing his ceiling height for improvement. For that reason, swimming practice for beginners consists mainly of kicks and exercises to improve the basic fundamentals of the four strokes. This helps shape and form good practice habits. When the swimmer starts to excel and is by far at the top of his group, we will move the swimmer to the next group. This is usually a very noticeable and easy decision to make. The second developmental group that is a bit more advanced is the group that I train primarily called the “age group” group. In this workout, the group workouts are a bit more focused on different levels of training and we break it down into four days mainly because those are the only four days that we have practice offered. But of course it can be opened on a larger scale depending on the practice hours.

Our weekly practices consist mainly of aerobic freestyle in the first practice of the week transitioning to the threshold. I am working on the second practice of the week moving on to a practice that we like to call rainbow practice because it has little parts of it. each component of the training week. Finally, on our fourth and final day of practice, we do what is called quality. Quality swimming practice almost always consists of extremely fast swims with maximum effort; there is plenty of rest between each of these swims to almost completely simulate a real swim competition. We do this to give children a chance to get up and go fast and get used to the racing routine.

With age, the kick is also a huge component to your success as a swimmer. Age group continues to be an extremely important building block for athlete development as they are still learning great fundamental habits for all four styles and still improving technique. Technique and very fast kicks are the key focal point for the age group swimmer. Theoretically, the stronger the foundation you have at the beginning, the easier it will be to move forward. Hopefully, you now have an idea of ​​what competitive swimming looks like in the developmental stages! 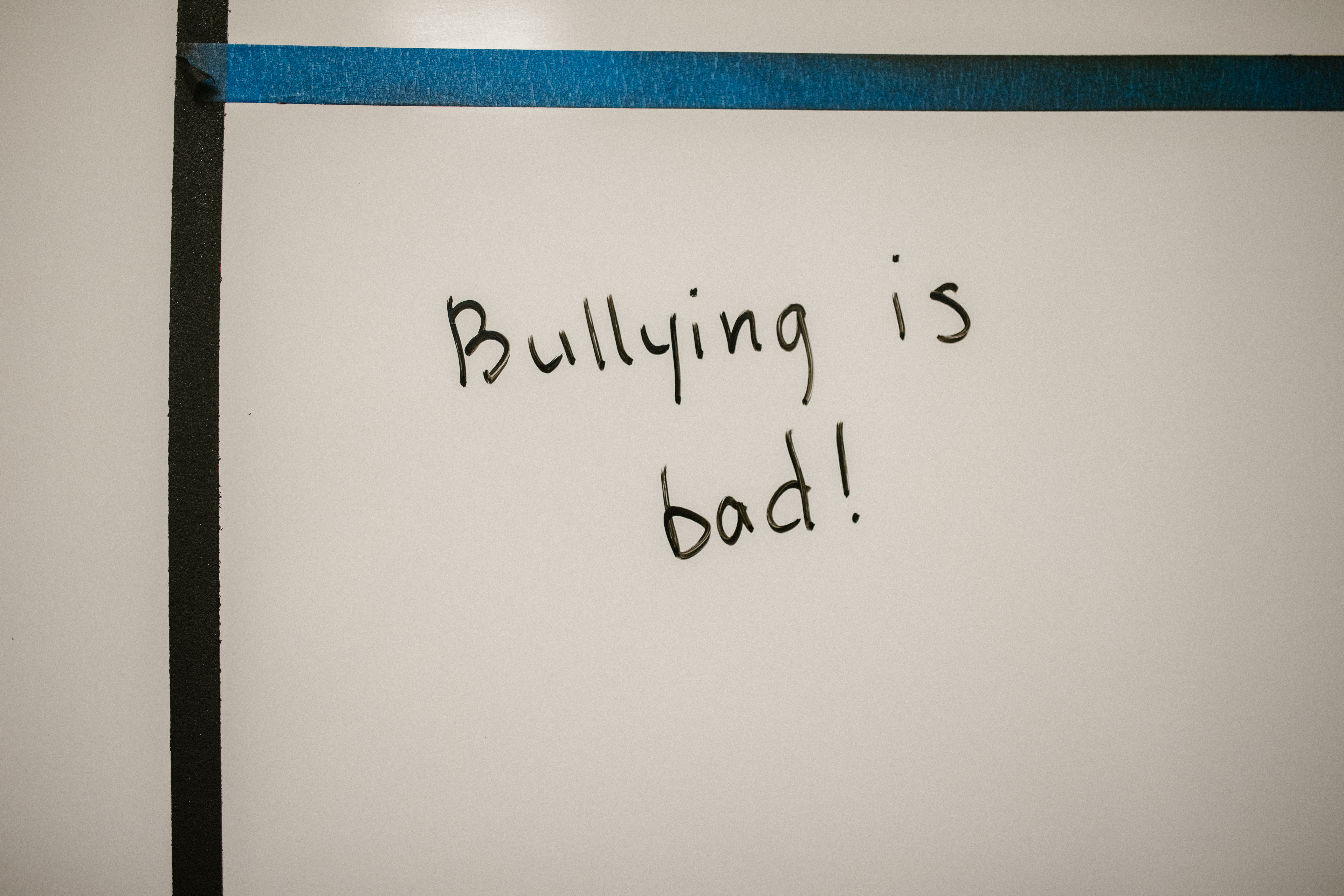 How to lose weight in a week for a family reunion

200 Hour Yoga Teacher Training by The Yoga Alliance – Is This A Good Idea? 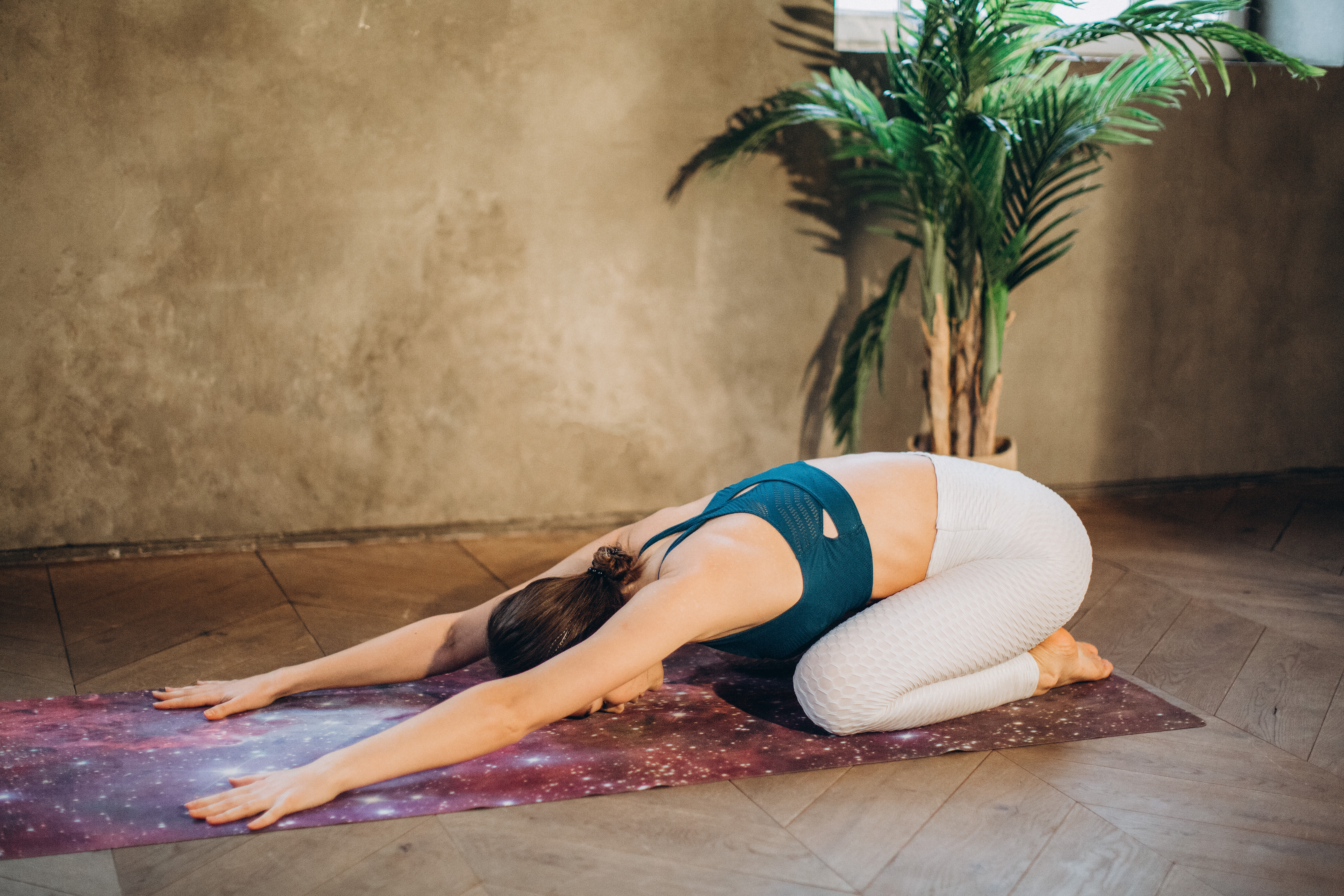 How many calories do I burn in a day? How to calculate and increase it!