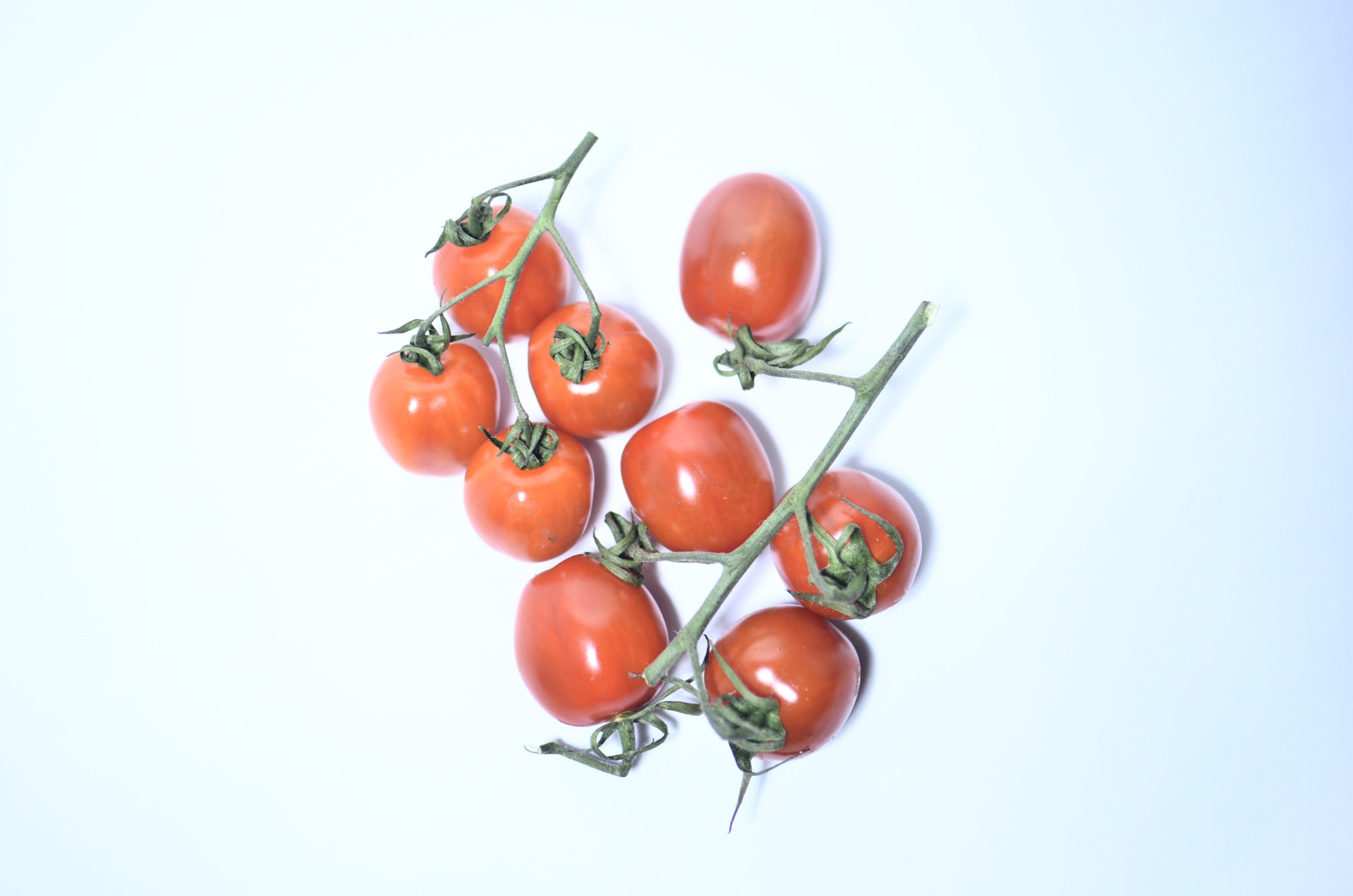 Avengers: Infinity War took the world by storm and broke all past records in the film industry. There is not a single soul who does not know or hear about the Avengers. In the Avengers, all-powerful purple Thanos destroyed the Avengers singlehandedly.

Fortnite is one of the hottest topics in the gaming industry. The first licensed association with movie giants, Marvels, tells the game’s success story.

Infinity wars directors Joe and Anthony admitted to being big Fortnite fans, citing it as a game that they would love to play in their spare time from their hectic schedule. Epic Game creator Donald Mustard turns the idea of ​​Avengers in Fortnite into reality. The Marvels and Epic Games collaboration is a happy spectacle for gamers seeking new adventures and thrills.

Players can play the Infinity Wars mashup for a limited time in Battle Royale mode. Like the previous update, a meteor will land on the map in the safe zone, dropping the infinity gauntlet.

Whoever picks up the glove will instantly transform into the almighty Thanos. If the transformed player dies, the gauntlet will be free to take for a short time. If no one seizes the opportunity for too long, the item will disappear and players will have to wait for another meteor to enjoy the Thanos character.

Props for the Epic game creator as he manages to justify the character by giving him all the super powers like in the movie.

The abilities Thanos enjoys are:

Super powerful punch to destroy structures and push enemies back.

The power of the Infinity Stones can be harnessed to damage the enemy over time.

No enemy can deal full damage to Thanos.

Thanos cannot build or collect weapons. With all the superpowers who must worry about the minor functions of the game.

Enough about the Powers of Infinity war villain, let’s talk about the perks provided to players to take down the villain.

The spawn rate for Resources, Legendary Weapons, Treasure Chests, and Ammo Crates are increased to tip the scales in your favor.

The drop rate of grenades and shields is also reduced.

Epic games are to be appreciated as they do their best to balance defense and offense. One thing is for sure that Avengers in Fortnite is a great initiative taken by both wonders and epic games to revolutionize the gaming industry. It seems more than likely to see many more collaborations between the two brands. Fortnite silences all haters by partnering with Marvel, proving Fortnite’s value to the world.